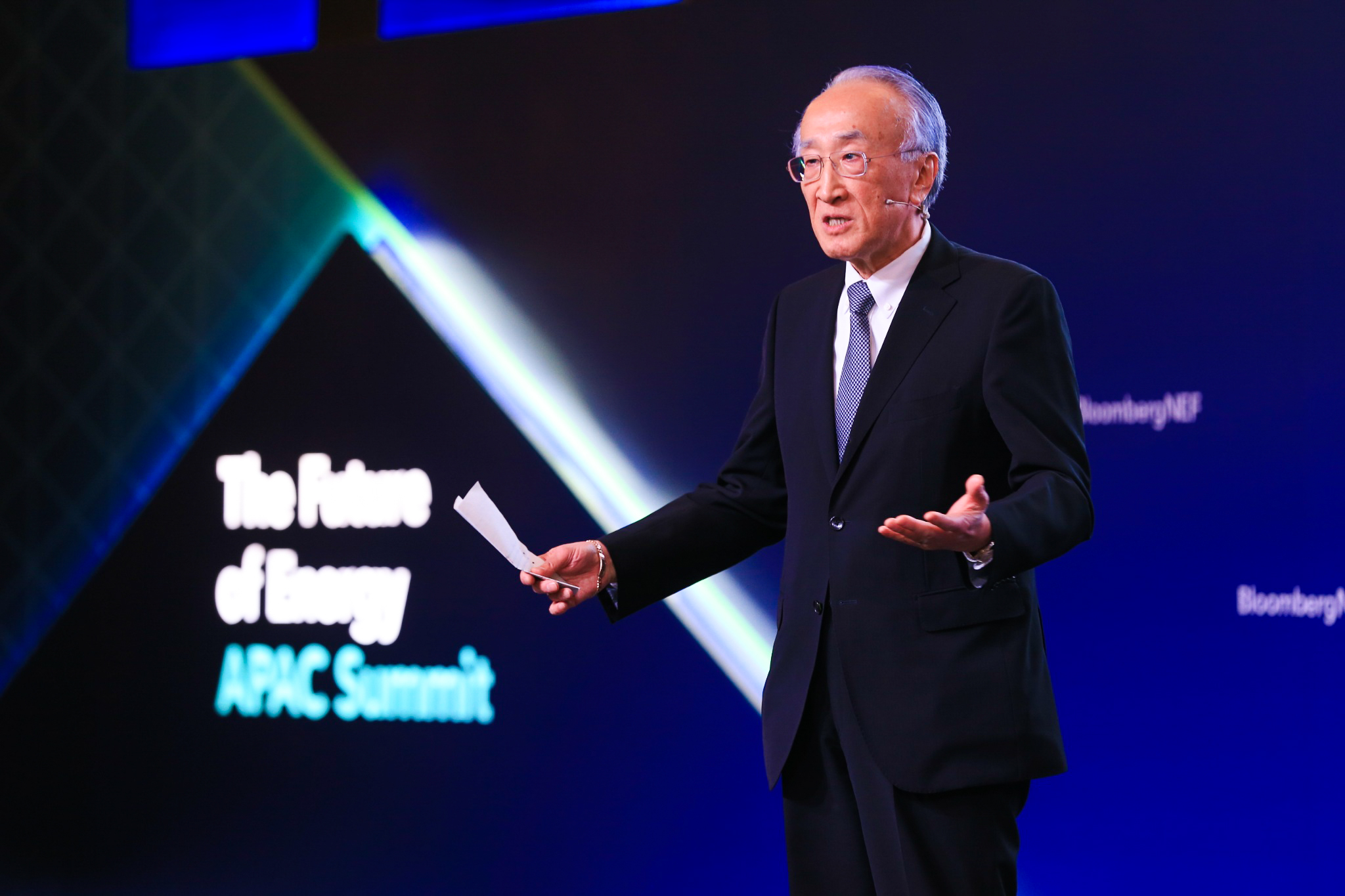 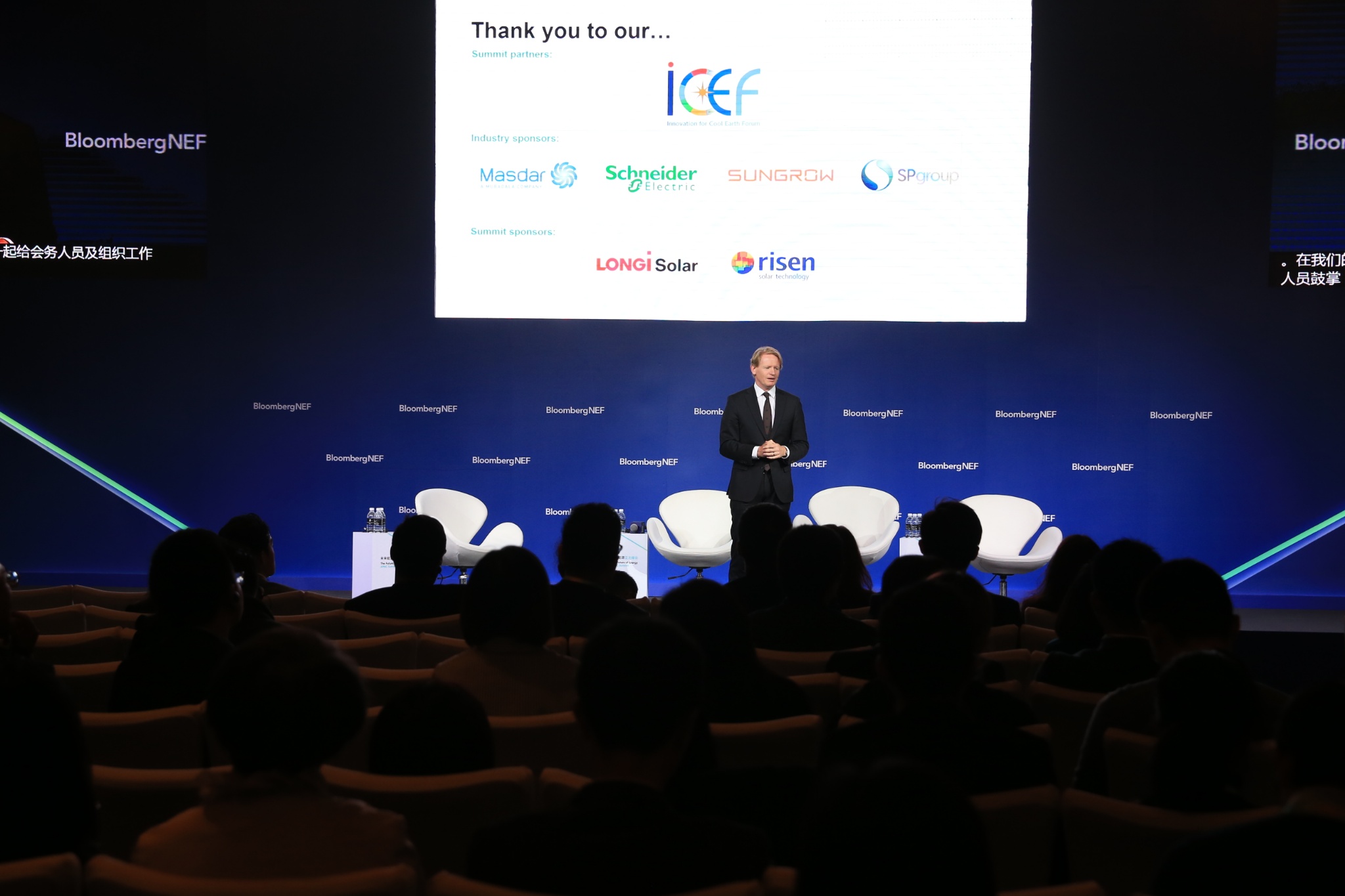 As the welcome remarks, Mr. Tanaka introduced what the ICEF addressing, and emphasized that the ICEF focused on Asia, especially China, as collaboration partners, and announced the ICEF sessions prepared at this summit.

At the Workshop “Driving Green Innovation” hosted by ICEF, Mr. Tanaka and Mr. Sandalow introduced what the ICEF was aiming and had achieved so far, including outcomes of ICEF 2018 such as the Statement from the Steering Committee and the Roadmap project on “Direct Air Capture of Carbon Dioxide”. The workshop participants discussed new ideas or areas for the next ICEF annual meeting, and issues of hydrogen such as barriers, policies and costs. 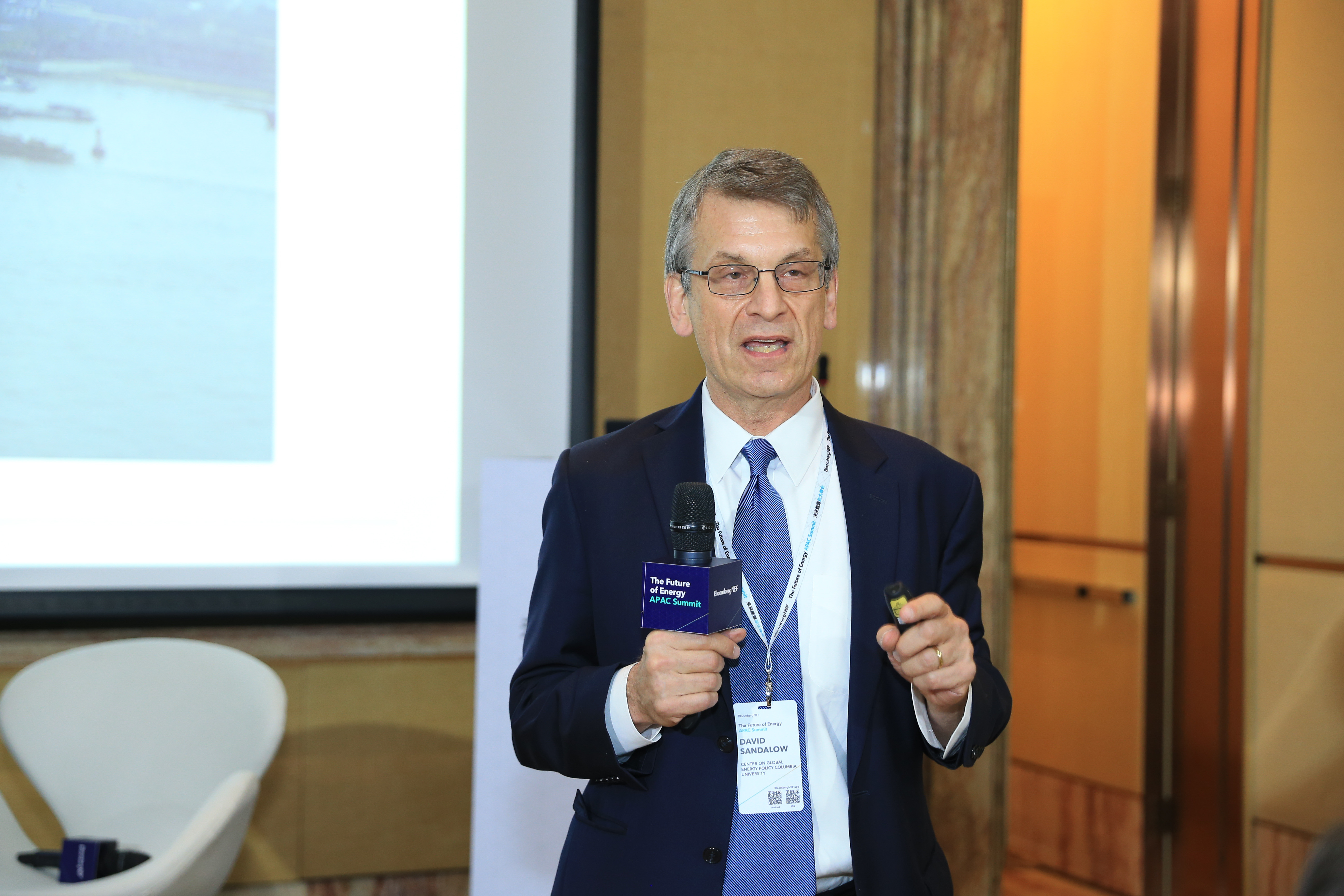 The Themed Dinner “Mobility Transition” was also hosted by ICEF. Mr. Sandalow moderated the dinner session and 71 people participated. Mr. Sandalow started the session with saying the world is on the cusp of a major mobility transition and the trend of automated, connected, electric, and shared (ACES) mobility is a future transition. He introduced the diversification of vehicles such as EV and FCV, and initiatives for FCVs which were shown at the plenary session “Mobility Transition” and the concurrent session “Hydrogen” of the ICEF 2018. Two guest speakers are invited. The first speaker, Mr. Yan Zhou, Senior Planning Staff Manager, SAIC Maxus made a presentation on “Development and Practice of FCV and SAIC” and stressed that difficulties lie in key materials of high pressure hydrogen bottles dependent on import, the insufficiency of infrastructure such as hydrogen stations, the imperfect standardization of fuel cell, and the complicated approval process of hydrogen stations and FCV. The second speaker, Mr. Xiaohua Ding, Deputy Director, Shanghai Electric Vehicle Public Data Collecting, Monitoring and Research Center, identified the importance of education of consumers, international cooperation on data exchange and collection, policies like subsidies, and open market. At the questions and answers session, it was pointed out: the deployment policy of hydrogen gas stations would promote wide spreading of FCVs; the residential and public sectors in Shanghai had the very low ratio of chargers to EV cars; long distance commercial fleets were faced with short of DC chargers in Shanghai and; increasing two wheels or e-bikes was a difficult option because they would complicate traffic.