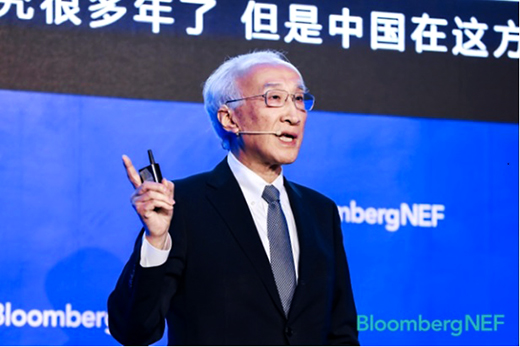 Mr. Tanaka made opening remarks introducing the outcome of ICEF 2019 and emphasized that China's energy transition has a significant impact on the global energy situation. He further stated that ICEF 2020 should aim to have a female speakers' ratio of 50% and encouraged the female participants of the summit to be a part of it.

Nearly 100 participants joined the Themed Dinner, entitled “The Role of Hydrogen and Green Finance in a Sustainable Society.” At the outset, Mr. Jon Moore, CEO of BloombergNEF and also a member of the ICEF Steering Committee, welcomed the partnership with ICEF. Mr. Sandalow provided an overview of ICEF 2019 and outcomes: the Statement from Steering Committee, the ICEF 2019 Roadmap, and the ICEF Top 10 Innovations. Mr. Sandalow then moderated the discussion with three panelists, Ms. Audrey Ma, Vice President of Re-fire; Mr. Yan Zhou, Advance Planning Senior Manager of SAIC Maxus; and Mr. Ali Izadi-Najafabadi, Head of Intelligent Mobility of BloomberNEF. 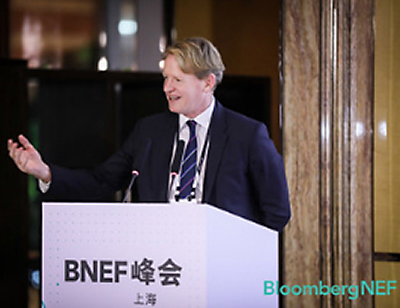 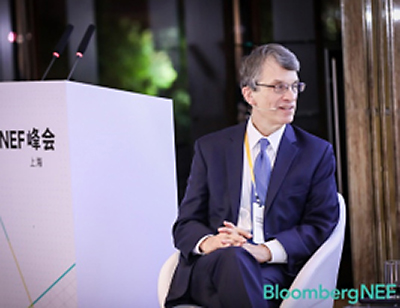 Ms. Ma briefly overviewed China's hydrogen policy and measures, focusing on the impact of the Chinese government's subsidies cut on electric vehicles. Mentioning a roadmap for new energy vehicles that was announced on December 3, 2019 by the Chinese government, she insisted on the importance of subsidy policy for further deployment of storage technology.
Mr. Zhou presented the FCEV development trends and explained that economic slowdown, government's subsidies cut, etc., had slowed growth in 2019. He pointed out that FCEV development in China was occurring mainly for commercial vehicles, and high raw material costs could be a concern in the future. Regarding the use of hydrogen, it was noted that the Chinese government promoted green hydrogen using surplus renewable energy in areas where renewable energy is abundant and promoted hydrogen in fossil fuel (oil and coal) production areas as well by using these by-product gases. He appreciated the fact that the hydrogen policy in China had been made suitable to the characteristics of each region.
Mr. Ali Izadi-Najafabadi noted the problem that the use of hydrogen in the industrial sector was not yet efficient. He emphasized that in the field of transportation, further scaling up is required for cost reduction and also highlighted that investment in hydrogen supply systems is important. In response to the question of whether green hydrogen can be used, he noted that this would require increasing renewable power generation in existing power systems.